The Colombian Pacific is one of the most biodiverse regions in the world in number of species per square meter. Is the main land of Afro-Colombian culture and its ecosystems include beaches, marshes, large The region hosts seven natural parks, a sanctuary of flora and fauna, and two botanical gardens of private initiative. Every year, between July and November, humpback whales come to Colombia’s Pacific coast on their annual migration from the south of the continent, and it is possible sightings.

Juanchaco and Ladrilleros, in the department of Valle del Cauca, in the Uramba Bahía Málaga National Natural Park. In this area may be the most interesting sightings of whales, because it is where they breed and give birth to their young. Also offers numerous sites of ecotourism attractions include waterfalls Las Sierpes, Cucheros beaches and La Barra, the freshwater pools Arrastradero and the Botanical Garden Manigua. 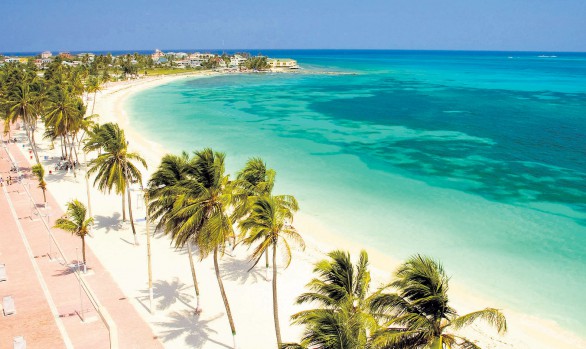